With Grace to Live - Faith to Build, we are sharing the good news of God's Salvation through Jesus, by loving, teaching, and caring for others. 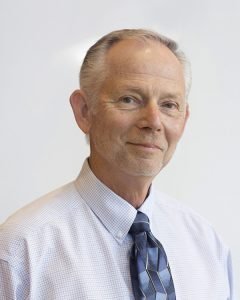 Good Shepherd has reformed praise services intermixing the Lutheran confessionals and liturgy with both contemporary and traditional music.

Good Shepherd Lutheran Church was formed in 1998 and became part of the Lutheran Church Missouri Synod in 1999. The beginning lay church services were held in an old country house with 25+ members attending. Pastor John Elser from Amarillo then conducted services for the members.

With a strong thunderstorm and rising creeks the church was quickly moved to the old gun club building outside of town in time for the first youth confirmation. Pastor John continued to conduct services and often brought the worship team from Prince of Peace Lutheran Church. This continued until Good Shepherd could call it’s first pastor; Rev. Steve Misch in 2000.

Good Shepherd continued to grow and took the opportunity to purchase the old Pantex credit union building west of town. Church members worked to remove teller counters and contractors were brought in to finalize the sanctuary. The meeting room was renamed the fellowship hall and with the lead of a church member the floor was painted with the LCMS cross and the Luther rose. This room is used for Sunday school, Bible studies, church and member activities.

Good Shepherd has been involved in the community in various ways. Throughout the years they have entered floats in the Christmas parade, had a food booth at the air show, were the first to provide sand for the kids at the Borger Beach Bash, participated in the Hutchinson County Day of Caring, participated in Adopt a Highway for years, supports Snack Pak for kids, and yearly supports Rainbow Room and the Amarillo Upbring Foster kids with Christmas.

From the beginning, the church has seen God’s hand at work throughout the moves, the calling of Pastors, and the community involvement.

We believe, teach and confess that there is only one true God, the Triune God; who exists in three separate but equal persons: Father, Son, and Holy Spirit. God, the Father, is our maker and the creator of all things. By the Father’s word, all things were made, and we are His most beloved creation. We are closest to His heart. The Son is Jesus Christ, who came to earth in human form as the perfect go-between between God and humanity. By His suffering, death on a cross and His resurrection, He has redeemed us and is the voice to the Father on our behalf. The Holy Spirit calls us to believe in Jesus Christ as our Savior, instills faith in our hearts, keeps us in the one true faith, and equips us for living out our faith. He is the whisper in our heart’s ear. 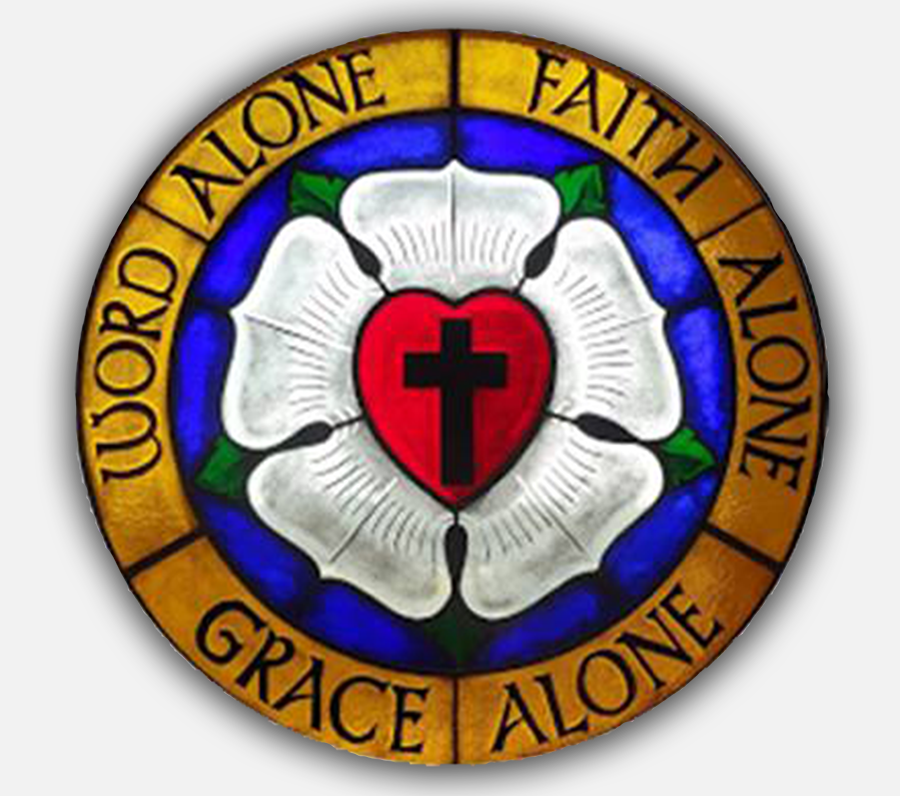 Sola Scriptura (Scripture Alone) – The Bible is the inspired Word of God and the final judge of all doctrine and practice in the Church and in the lives of Christians. The law shows us our sin and the Gospel shows us our Savior.

Sola Gratia (Grace Alone) – Grace is a gift to us from the Father. Jesus takes our sin and damnation as we repent and we receive His grace, forgiveness, life and salvation through faith of what He has done. There is nothing we can do to earn this grace. “For it is by grace you have been saved, through faith-and this is not from yourselves, it is the gift of God-not by works, so that no one can boast.”. (Ephesians 2:8-9).

Sola Fide (Faith Alone) – Faith is a gift worked in us by the power of the Holy Spirit. It doesn’t come to us through anything we are capable of. We can’t buy it or earn it on our own. It comes only through what God does for us. We simply receive what is being offered out of God’s great love.

Good Shepherd is a member of the Lutheran Church Missouri Synod, which is headquartered in St. Louis, Missouri.

What does this mean?
The word “Synod” in The Lutheran Church—Missouri Synod comes from Greek words that mean “walking together.” The term has rich meaning in our church body because congregations voluntarily choose to belong to the Synod.

Though diverse in their service, our congregations hold to a shared confession of Jesus Christ as taught in Holy Scripture and the Lutheran Confessions.

Lutheran congregations are confessional. Our congregations believe the Lutheran Confessions are a correct interpretation and presentation of biblical doctrine.

The statements of belief contained in The Book of Concord: The Confessions of the Evangelical Lutheran Church, were transcribed and shared broadly by church leaders during the 16th century. Luther’s Small Catechism contains essential summaries of our beliefs, while the Augsburg Confession gives more detail about what Lutherans believe.

In the 16th century, Martin Luther was inspired by God and led the Church back to a deeper and proper understanding of Scripture. This was the beginning of the Reformation. Our synod congregations accept and preach only Bible-based teachings. The teachings of Martin Luther and the foundation of the Lutheran Church can be summarized in three phrases: Grace alone, Faith alone, Scripture alone.

More information can be found at: https://www.lcms.org/about/beliefs